Swadeucation’s Mission is to provide digital knowledge and resources to help educate the growing public about Entertainment assets. 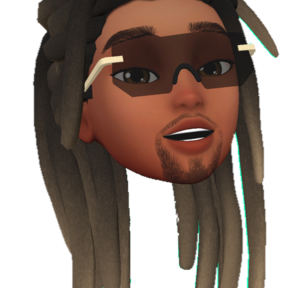 Swadeucation is the digital Brainchild of digital technology strategist Harold Whaley Jr. aka Swade Soul, which is named after his digital avatar personality who he has piloted since 2004. After serving 11 years in the United States military been working on the Internet before it became public access, he ventured into the entertainment industry and became the creative Consultant to various Industry executives. Currently serving as a Coordinator on a build of a new township on the island of Eleuthera Bahamas.